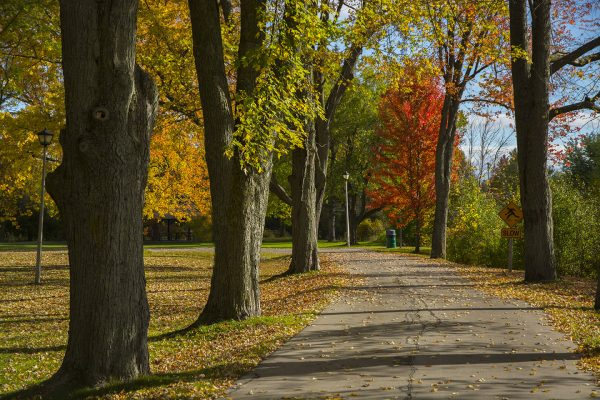 By gaining public input and working with other stakeholders The Cannington Lions Club would like to have a vision of MacLeod Park developed.  This vision would eventually be formally adopted by The Township of Brock.  By having a formal vision of the park there can be confidence in raising funds, applying for grants, and having projects initiated knowing that everyone is "on the same page".  It will minimize any possibility of a project being "demolished" after hard work and fundraising by the community.

Once a formal vision of MacLeod Park's future is adopted the different components would be prioritized for completion based on needs, costs, grant availability, fundraising efforts, and Township participation.

Our Club is facilitating the process in part due to our history of contributions to MacLeod Park and our willingness and desire to have such a project moved along.  Initial discussions started with a public deputation to Township Council in 2017.  In 2018 The Club met with Township staff about a process to start public consultations.  An online

survey via The Township website was initiated and the first public open house to gather input was scheduled for February 19th. 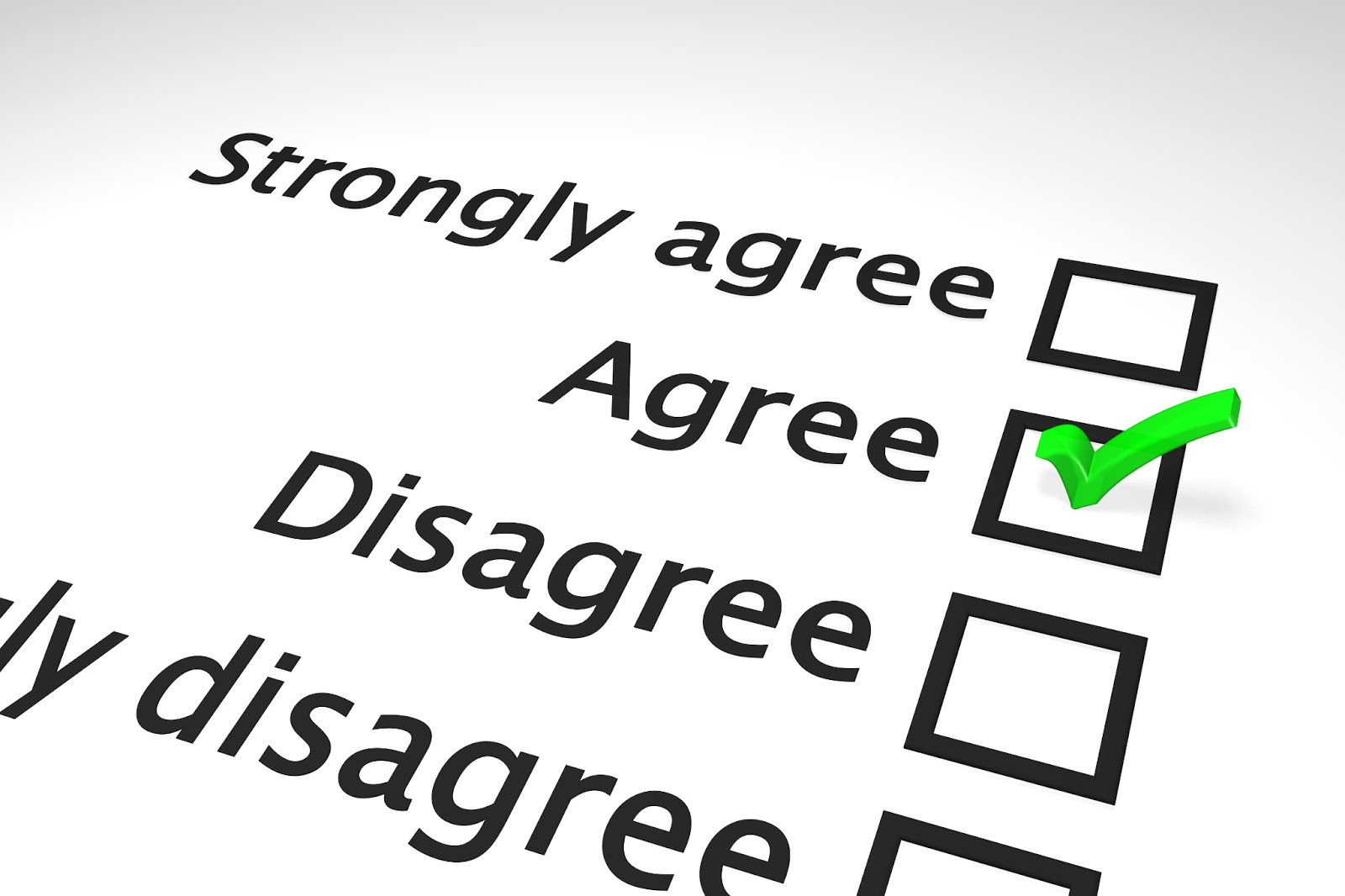 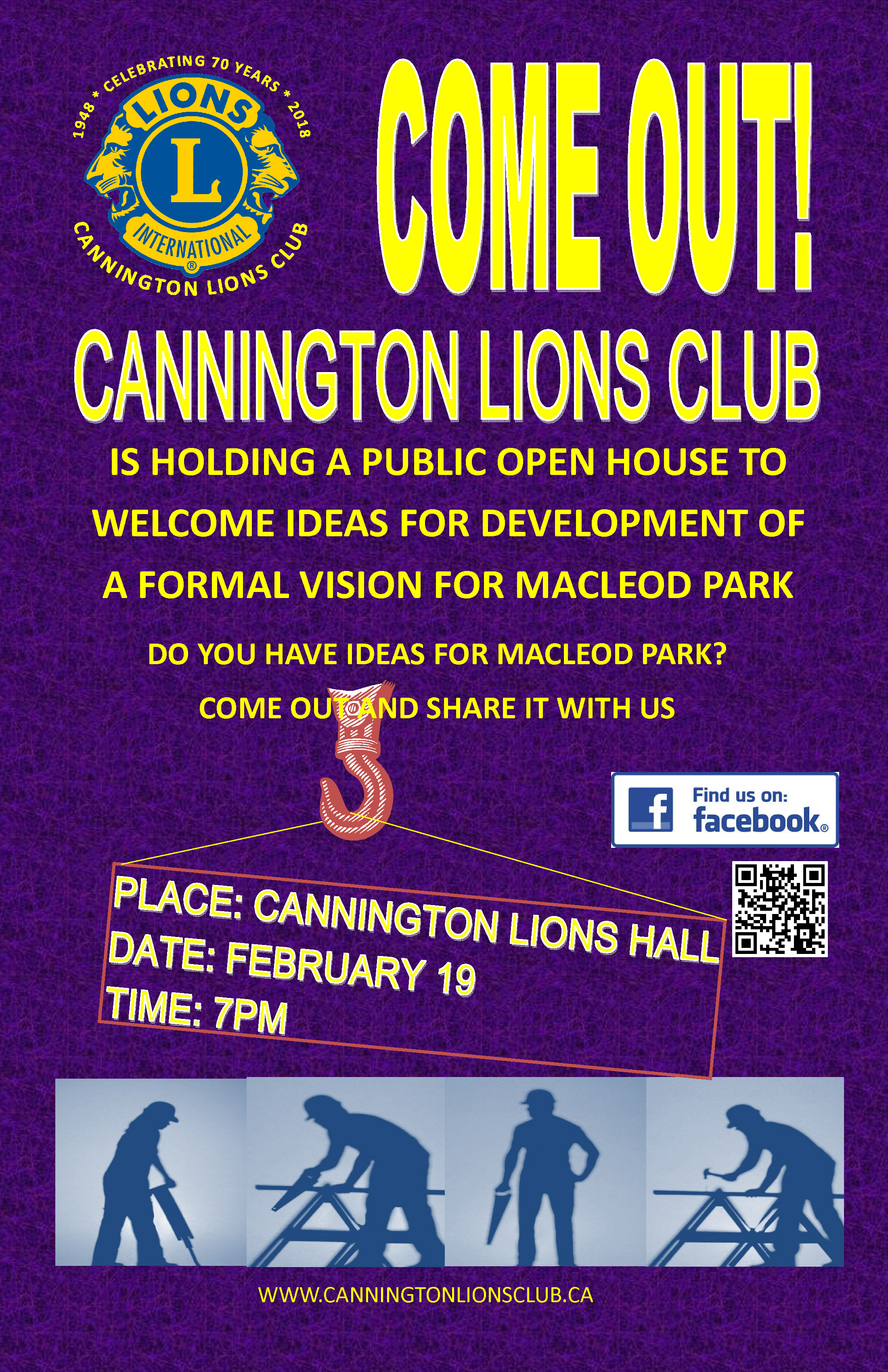 1st Public Open House held on February 19th at Cannington Lions Club Hall.  Purpose to gather public input on possible enhancements to MacLeod Park as part of a future vision.  Provide the public with information on the process proposed.